Nisha Chittal leads the team responsible for audience growth and engagement at Vox.com. A media strategy dynamo, she was named to Forbes “30 Under 30” in Media in 2016. We discussed her love of the tabbed inbox and asked her which newsletters she prefers to receive. 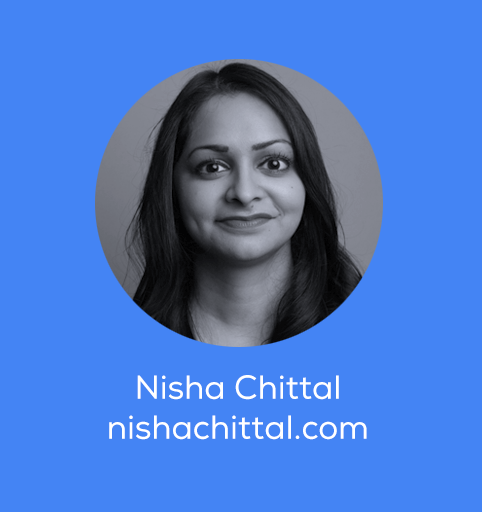 I have two email address—one for personal use and one for work. I do check email and social media first thing when I get up just in case there’s been breaking news overnight, but usually there isn’t anything so pressing that it needs a response at 6 AM. Once I get to the office, I go through my inbox and then start actually responding to emails.

In the last six months, I’ve tried to be better at responding to emails right when I open them. In the past, I would open an email and think to myself, I’ll respond to this later when I have time to think of a thoughtful response. If I can respond in a minute, I’ve found it’s better just to get it out of the way.

On my personal Gmail, I use the tabbed inbox, which is extremely helpful. I belong to a lot of email listservs for different groups and they can create a ton of email. So with the tabbed inbox, all of my listservs go to the forums tabs instead of directly to my inbox. I can then sort through the subject lines and open the ones that sound most interesting.

I’ve been on a kick of aggressively unsubscribing from newsletters recently. For a while, I thought because I work in audience development and think about newsletter strategy a lot, I should do some competitive intel. But it just made my inbox like a war zone because it made it harder to find the newsletters that I really did enjoy.

Which newsletters did you keep?

In addition to working with newsletter at Vox.com, you curate your own. What do you think goes into a well-curated newsletter?

I think that newsletters from a media company or brand differ from a newsletter created by a journalist or writer. A lot of brands just create an RSS feed of their latest articles, but I don’t find that particularly helpful because you can just find that on their site.

The newsletters I like the most are the ones that provide a unique voice or perspective, ones that curate things from multiple sources and the ones that help me learn something new. The ones that really think about the service they’re trying to provide to the audience are the most interesting to me. 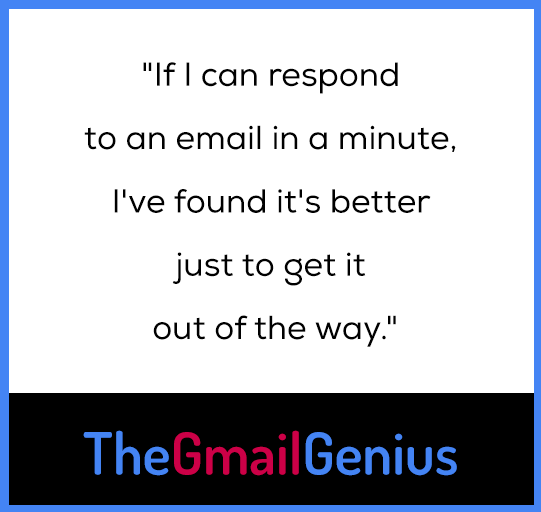 Do you use any tools or browser extensions?

The Gmail tabbed inbox is a huge game changer for me. For my work email, I have multiple inboxes so I star emails that need attention. I use Gmail’s canned responses for emails that I send a lot, like confirmation emails.

I have been using Gmail’s suggested replies a little bit. I think the big problem now is that everyone’s starting to use them and people are starting to catch on. I’ve seen some discussion on Twitter that people now can tell when they’re getting a Gmail suggested reply and it feels a little impersonal.

I also really like Gmail’s nudge feature, where it’ll resurface an email from a few days ago. Usually I saw that email and just forgot to reply it.

With Slack becoming a core part of many workplaces, have you noticed it altering your your email behavior?

I think Slack has cut down on email volume for me a lot. Four or five years ago when I didn’t have Slack, I relied exclusively on email for communication so the volume of email was a lot higher for me back then.

At work, we use Slack as our primary communication tool. We use email for longer communications or for things that are really important so people can refer back to the email.

I think Slack has made people more thoughtful about what merits sending an email. So the emails I do send tend to be more important or longer.

What’s a dream feature you’d like to see on email?

The other thing I’d love is as people continue to use smart replies, Gmail could make them more personalized to how people actually speak.