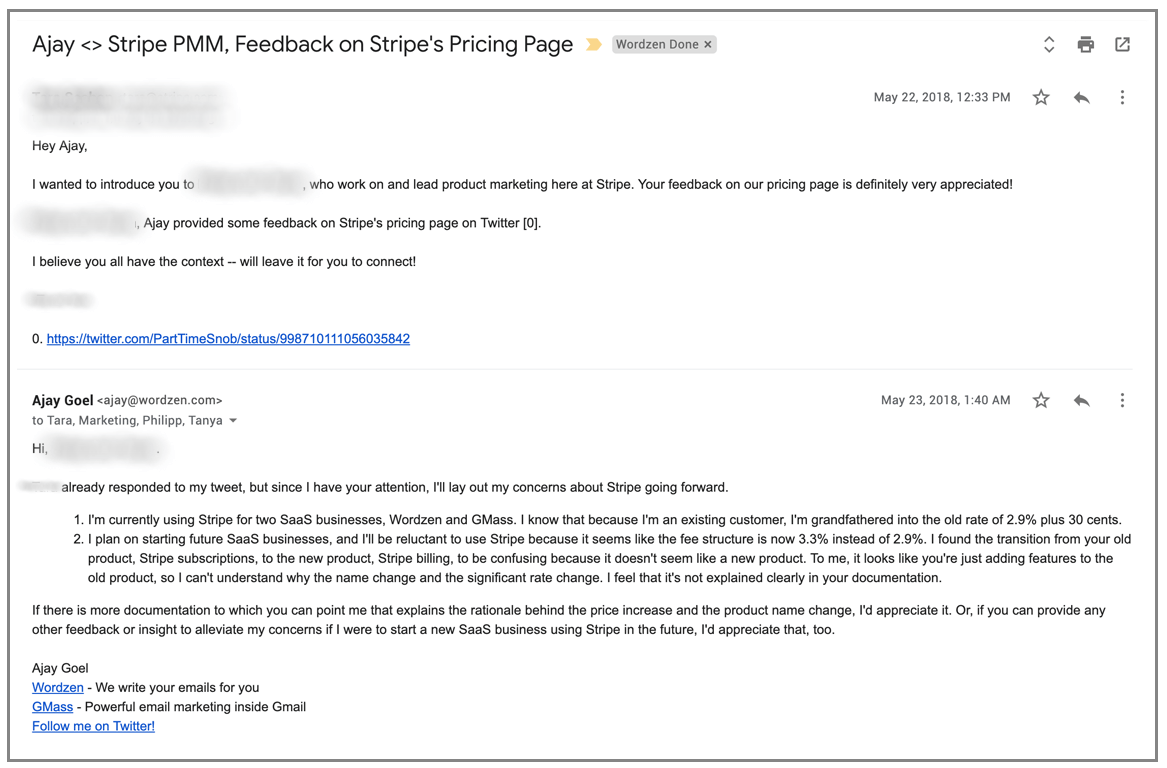 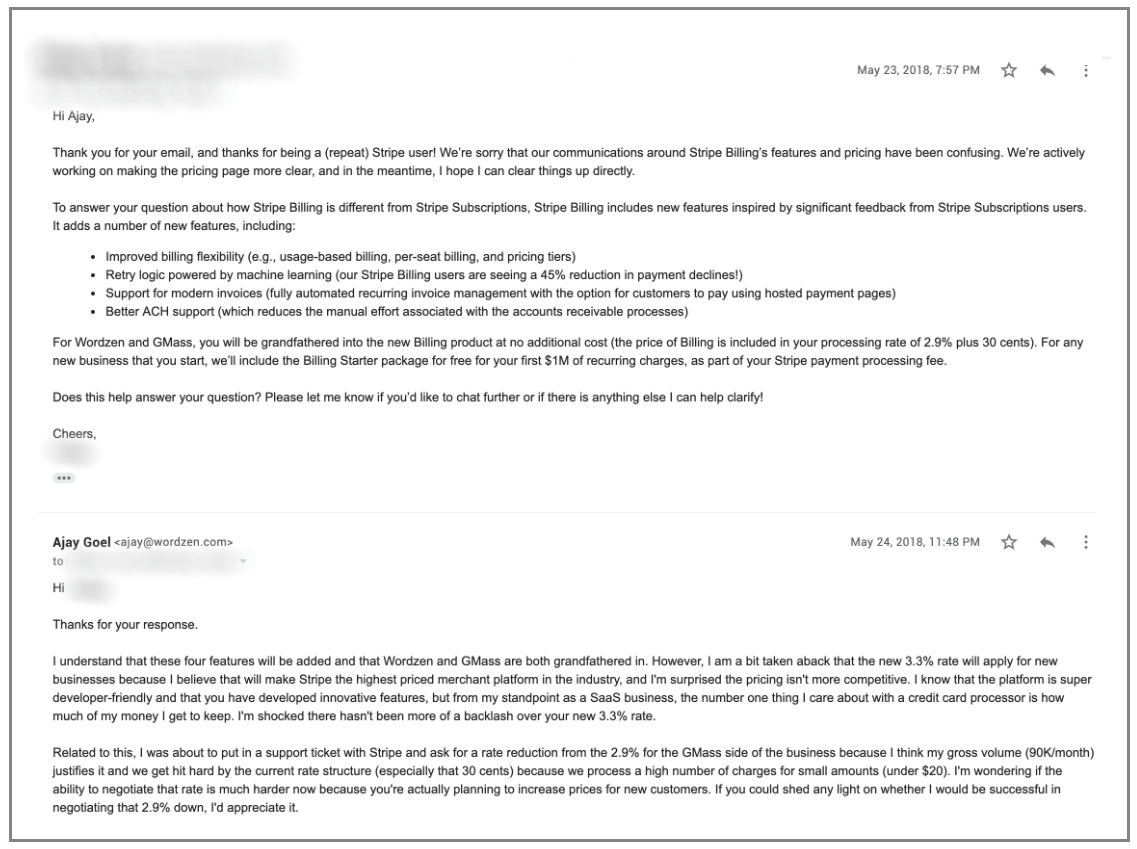 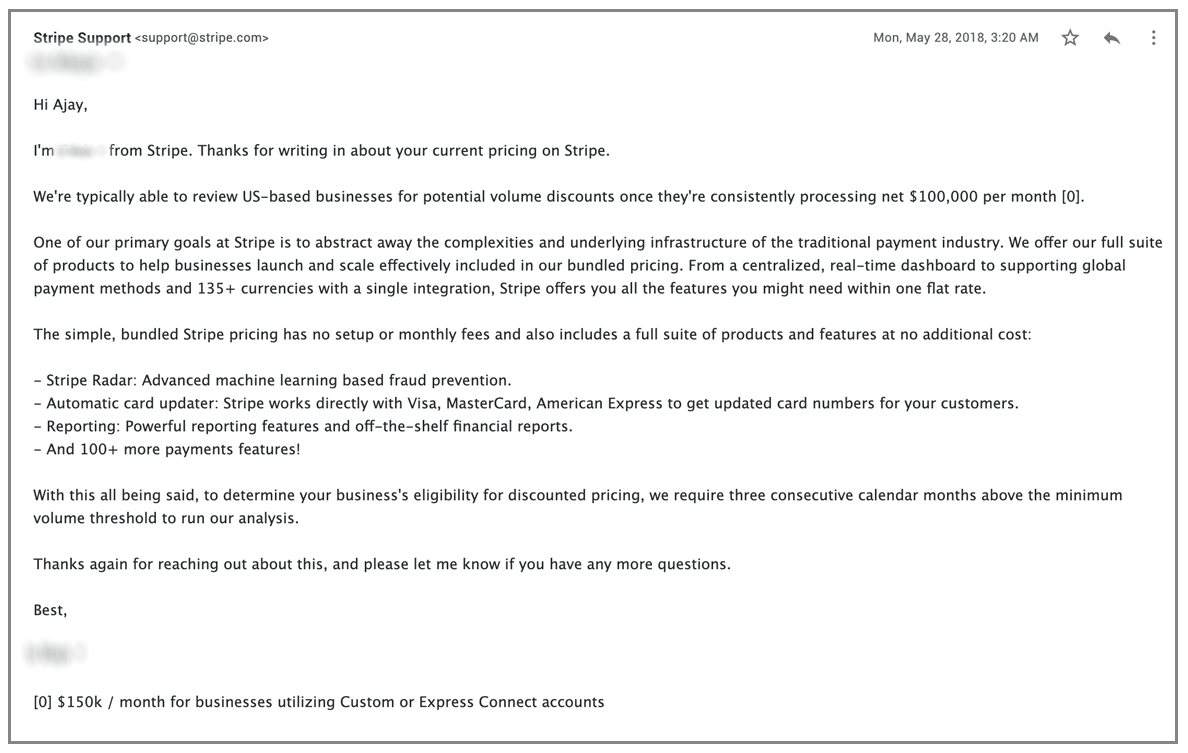 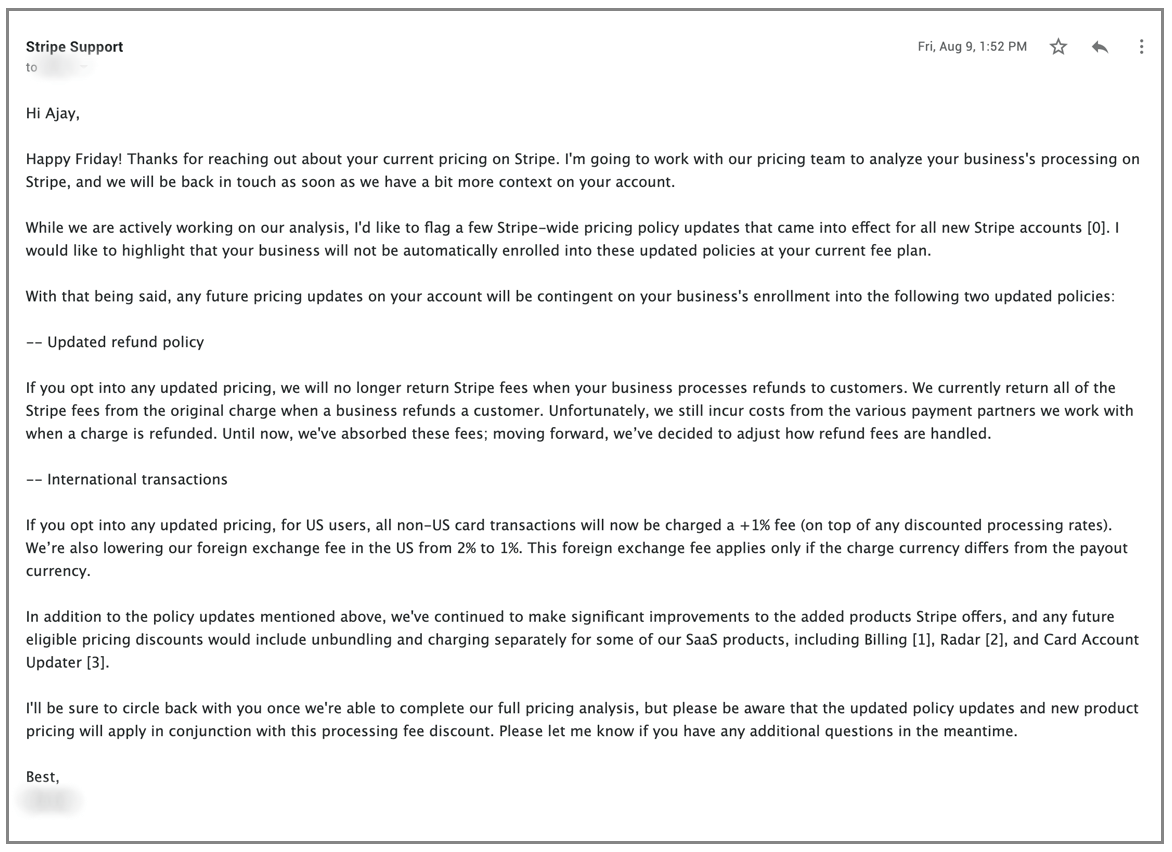 See why 99% of users say they’ve had their best deliverability ever with GMass
Email marketing, cold email, and mail merge all in one tool — that works inside Gmail
Try GMass for free
(download Chrome extension)
No credit card — or even sign-up form — required!

Join the 200,000+ others using GMass to send their best emails ever